A couple’s photographic portrait is an affirmation of their relationship. It states for all to see: “We love each other. We care for each other. We are proud of who we are together.”

During the Victorian era many gay and lesbian couples proudly expressed their love for each other in studio portraits. Unlike the common belief that such relationships were “the love that dare not speak its name,” as Oscar Wilde so famously described same sex attraction in his poem “Two Loves,” gays and lesbians often dared to show their love. Indeed, many gay and lesbian couples more or less lived openly together throughout their lives. This was far easier for women than for men as women were expected to live together if they were not married, or to live with the euphemistically termed “female companion.”

Men, no historical surprises here, had their own haunts for meeting like-minded souls. In London these could be found in the “Molly houses” and gentlemen’s clubs or pick-ups haunts at Lincoln’s Inn, or St. James Park or the path on the City’s Moorfields, which was charmingly referred to as “Sodomites Walk.”

Theaters and circuses were also well-known dens of homosexual activity—this can be traced all the way back to Elizabethan England, when male prostitutes plied their trade at theaters.

It is a moot point that the change in public attitude towards homosexuality commenced with the Labouchere Amendment to the Sexual Offences Act in 1885, which “prohibited gross indecency between males.” This was the law under which Wilde was infamously prosecuted and the law that heightened discrimination against gays.

The Labouchere Amendment outlawed homosexuality and made it more difficult for gay men to live the lives they desired. Labouchere did not include lesbians in the act as he believed drawing attention to lesbianism would only encourage sapphic desires amongst most Victorian women.

So even when gay relationships were outlawed in England, they still thrived in open secret. In America, the sodomy laws varied from state to state. What one state tolerated or had no opinion about, another state punished. However, as with England in the Victorian era, America gay and lesbian couples would often openly express their love for each other in portrait photographs.

This collection of beautiful, brave people gives us a small visual history of LGBT relationships from the 1860s-1960s. Many of the couples are unidentifiable, but where possible their names have been given. (Editor writes: Mild disclaimer: Of course it’s difficult to say that in all cases these photos are of gay couples.) 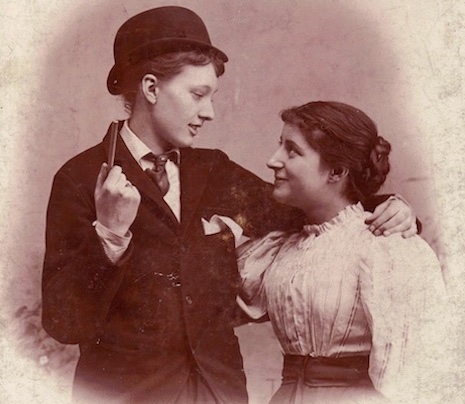 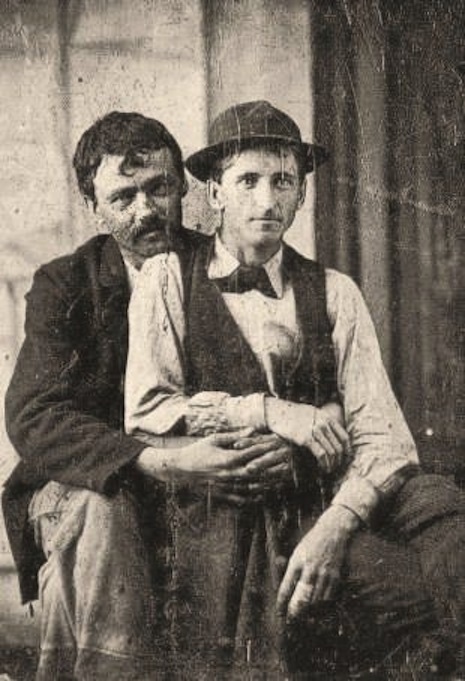 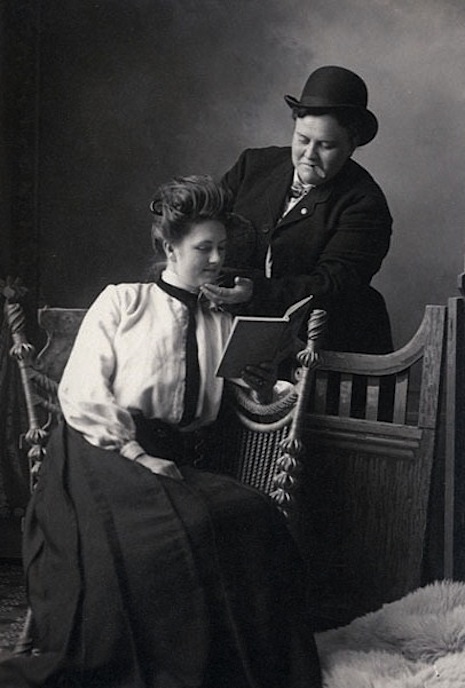 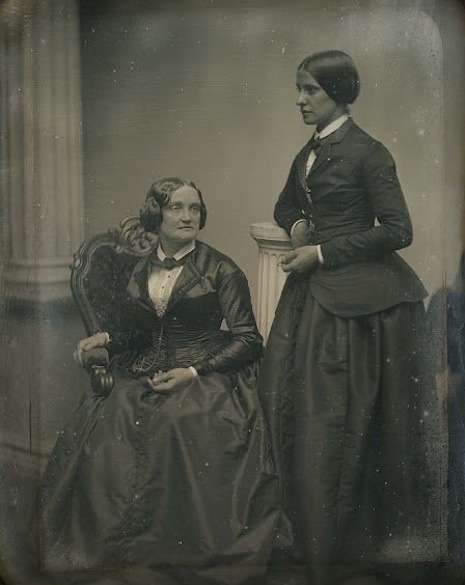 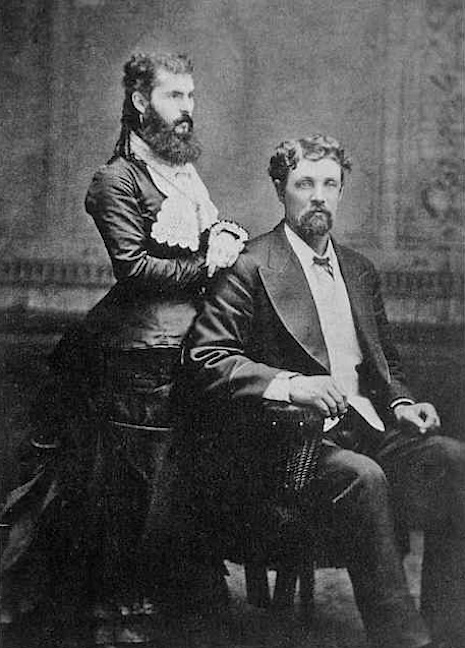 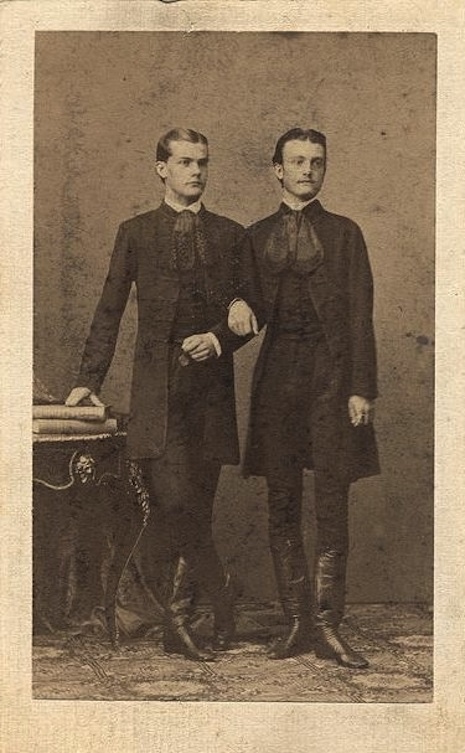 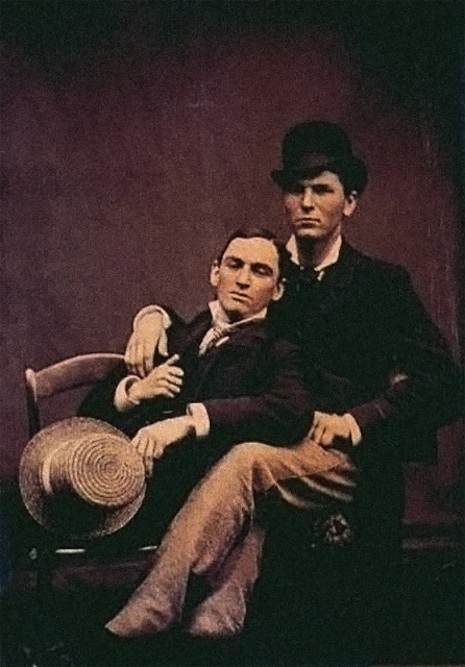 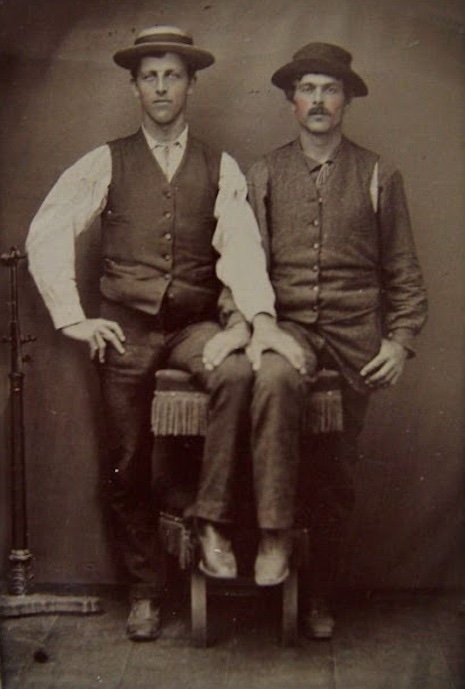