denoting or relating to meat prepared as prescribed by Muslim law.

religiously acceptable according to Muslim law.

halal meat.
I abhor ignorance! Followed closely by yobboism ( Yobbo is an Australian term for people who are ignirant and verbose about it, loud-mouthed, discriminatory and racist). Social media has pushed these people into the forefront of opinion, and has created pages and groups who foster and promite as common opinion the bias, hate, racism and uneducated rhetoric of these deluded imbeciles! The current debates regarding Halal Certification of food products in Australia has driven these ignoramuses into a frenzy! What is a fery simple – and in a multicultural society very fair – issue has been warped and twisted into misinformation and out and out lies.

With the likes of our local imbeciles such as Corey Bernardi (people actually vote for this South Austealianidiot!), who has called for a very expensive government inquiry into halal certification, and the so-called Halal Truthers who ignorantly inform us that the fees from halal certification go overseas to fund terrorism. Truly! There sre even thise – and I love this – who think halal is an actual dish to eat! Says it all really, doesn’t it!

Thank heaven for the voices of sanity and reason,  like Charlie Pickering.On His   weekly news commentary show last week he gave these idiots a blast, and put things into perspective. As he stated in “The Weekly”, “Luckily the only people who have a problem with halal certification are fringe people on the internet. Oh, and senators,” Pickering said. These fringe groups and extremists seem to think halal certification will change the intrinsic nature of foods such as meat, and…wait for it…Vegemite. With comments on Halal Facebook pages such as “What a crock of shit! Cease halal certification now!”, ” It is Sharia Law that says these ragheads…I loathe expressions like that…must eat halal food. We don’t have Sharia Law here”, “Screw halal and all who make it”; so they have tried to decry halal food as something to ge scared off…but that couldn’t be further from the truth! As Pickering points out, halal certification is no different to kosher certification, no things like “Made in Australia” label or the Heart Foundation tick for which small fees are also paid.

The genefits of these dertifications is not to demonise food products, or to buy guns for terrorists! It is so the producers if these products dan increase their countries of distribution into places that orevioysly they could not sell in due to not being certified. It is really as simple as that! Why would you restrict your distribution to countries like Australia (or Britain or the US) when you vould get your products into Muslim Asian markets nearby, or even in the Middle East! To quote Pickerings statistic, Australian-made foods exported to Muslim populations brings in 13 BILLION dollars per year, and directly supports about 60,000 jobs.. Please follow this link for the whole Pickering segment on “The Weekly” https://newmatilda.com/2015/05/21/watch-charlie-pickering-takes-cory-bernardi-and-halal-truthers&nbsp;

It is to our own benefit that these cettifications are put in place. It supports our industries, increases distribution of products, and supports employment in industries. What is the problem there! If you are going to comment on a subject, at least inform yourself about what you are commenting on! What Jack next door, your parents or your best friend thinks is inconsequential! Think and learn for yourself.

And before signing off, I should mention how inevitable it is that as soon as anything that involves the words Muslim  or Islam crop up, the “phobes” come pouring out of the woodwork! It is something we should not be proud of! Unfortunately, “yobboism” is alive and well in this country! Fortunately, informed, intelligent commentary outweighs the blabbering ignorancy we seem to find on docial media.

If you can’t be bothered researching, then kerp your fomments to yourself! 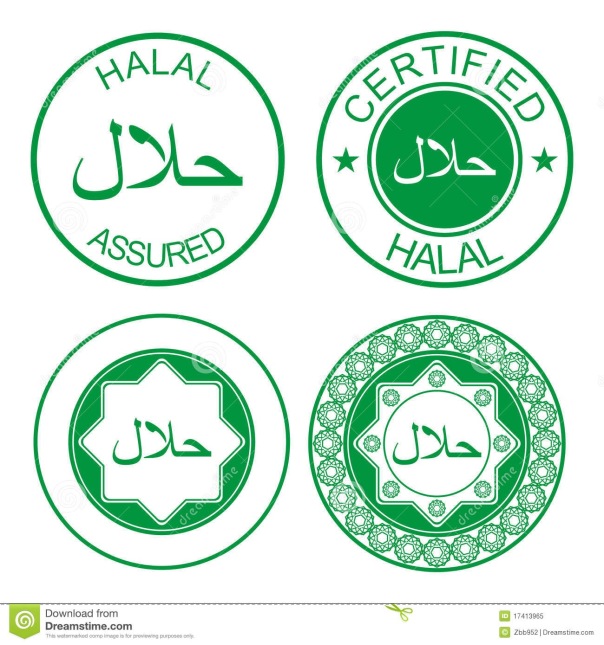