Vintage Gay Love: A Look Back At The Early Gay Pioneers in Photos

The following is a photo tribute to gay couples from the late 19th century and first half of the 20th Century. It is a testament to the early pioneers of the LGBT movement who have made the world a more accepting and compassionate place for everyone today. It is also a reminder that homosexuality has been around since the beginning of mankind and is not something which can be legislated back into the closet. 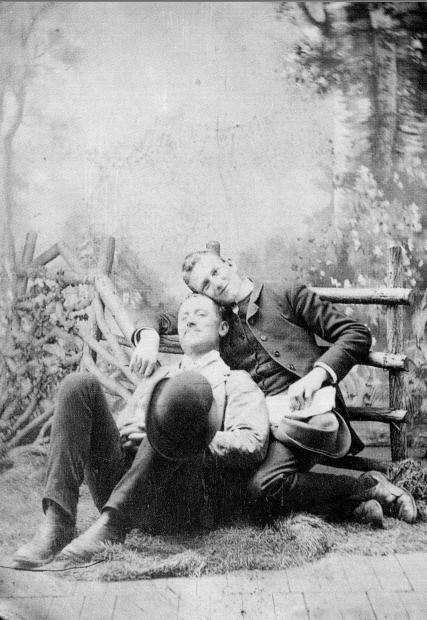 “A friend of mine found this old photograph in a shoe box in his Grandmother’s attic. On the back was written… Aunty Mary and her “friend” Ruth, 1910. I wonder if those quotation marks imply what I think they do, by the look on their faces, I would say they do” 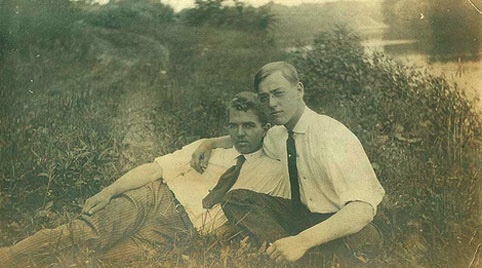 Source: Flickr / gaytwogether.com / and are the property of their owners.