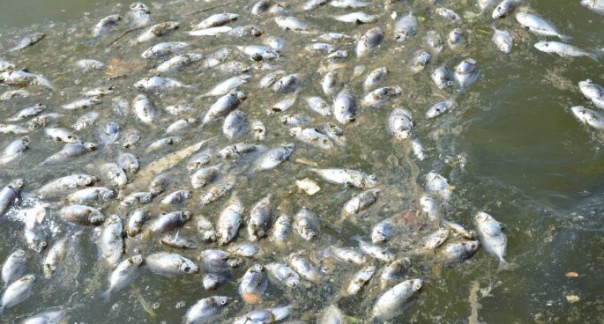 Close to a million fish have died in the Darling river near Menindee. This is due to the increased amount of algae in the river which rob the water of oxygen, forcing the fish to suffocate. Some of the fish had been found to be over 100 years old. The increased levels of algae can be linked to a number of factors including the rising temperature, drought, or even a man-made influence.

The Daily was joined by Maryanne Slattery the senior researcher at the Institute to shed some light on the issue.

Gladys Bigjigglybits, aka NSW Premier Gladys Berejiklian, claims – regarding all the dead and dying fish in the Darling River – that she cares more about people than the fish! Gee Gladdie, do you even care that many of the people you claim to care about use that water for bathing, drinking, washing etc! I sort of think that the blue green algae bloom, which, along with poor water flow (caused in large part by the abuse of water allocations, which your government…along with others…has done NOTHING about) has caused the fish deaths…not to mention the rotting fish…may negate your “care”! Are you even aware of this problem, or are you too busy sorting out your light rail fiasco! 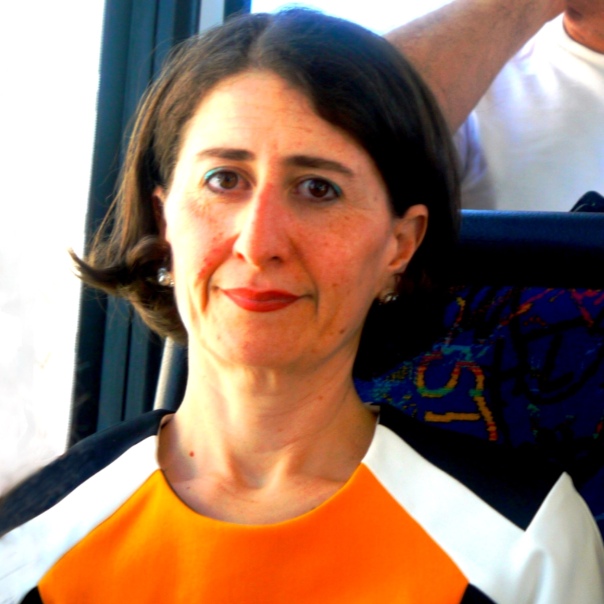 • The royal commission started after an ABC investigation into NSW irrigators

Commissioner Bret Walker SC recommended a complete overhaul of the Murray-Darling Basin Plan, including reallocating more water from irrigation to the environment.

The 746-page report, which made 111 findings and 44 recommendations, found the original plan ignored potentially “catastrophic” risks of climate change.

The investigation into the Murray-Darling Basin Plan, prompted by allegations of water theft by NSW cotton farmers which first aired on Four Corners in 2017, recommended major reform including resetting water saving limits, repealing the outcome of the Northern Basin Review and new measurements for water on flood plains.

The plan, signed into law in 2012 by basin states and the federal government, aimed to remove 2,750 gigalitres (GL) of water through irrigated agriculture and return it to the river system to help the environment.