Dell Richards’ book “Lesbian Lists,” published in 1990, contains “a look at lesbian culture, history, and personalities,” through various lists like “19 Lesbian Novelists” and “14 Cult Films With Lesbian Characters.” These lists are both entertaining and educational.

One of the lists is entitled “20 Turn-of-the-Century “Ways to Tell” if a Girl Would Become Gay or if a Woman Was a Lesbian — according to the Medical Journals of the Day.” The list offers an opportunity for us to look back on the silly assholes of Medical History who sought to quell the viral nature of young madiens’ ripe homosexuality by educating the public regarding how to spot lesbians and subsequently convert or destroy them. You never know when a lesbian is in your neighborhood, driving their car down your street, or shopping next to you at the grocery store.

We have selected 15 of the items from this list to share with you today and have illustrated these items with helpful photographs. As you can see, they were clearly completely right about everything and In parentheses you will find the year in which the cited medical journal was printed.

(via Lesbian Lists:A look at Lesbian culture, history and personalities by Dell Richards, 1990)

2. Has a capacity for athletics and an incapacity for needlework and other domestic occupations. (1890) 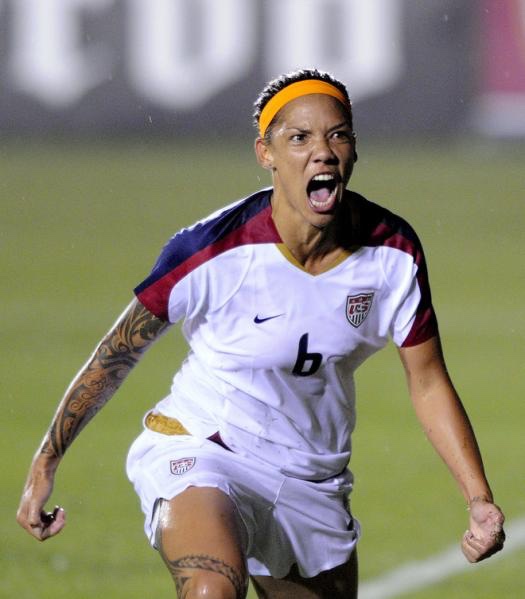 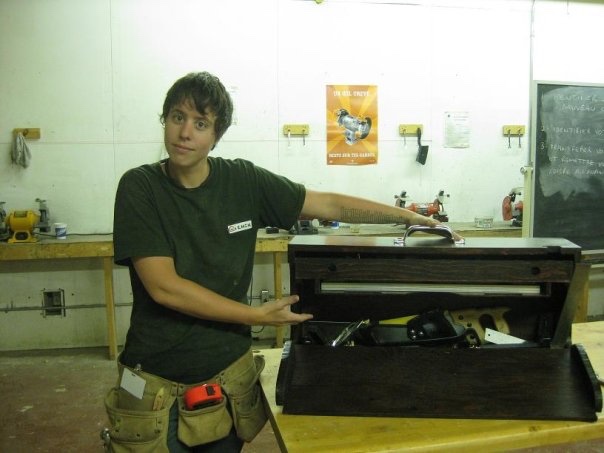 kim stolz, confirmed lesbian, wearing boys’ clothing on a reality television program. after the program, she continued to wear boys’ clothing in other contexts while romancing women of the same sex.

5. Abandons Dolls and Girlfriends for Marbles and Masculine Games (1895)

although these women may not be have been lesbians before this photograph was captured, this riveting game of marbles will surely transform them into lesbians

fictional confirmed lesbian lexy is a doctor on the television program “Lip Service,” which requires the laboratory. furthermore, she does not have children or a nursery.

“gimme sugar” was a reality television program about lesbians who went to bars and also worked in bars, and yelled at each other. 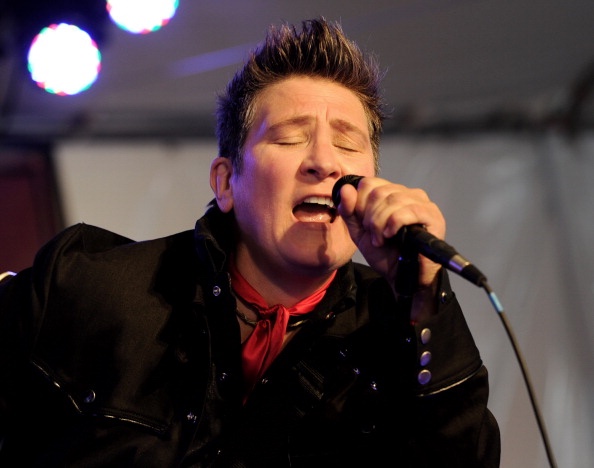 shane, confirmed lesbian, is not speaking of her breasts

jessica clark, confirmed lesbian, is seducing you with her eyeballs

this photograph is self-explanatory

15. Has intellectual attributes usually associated with men – an acuteness of comprehension and lucid objectivity (1910) 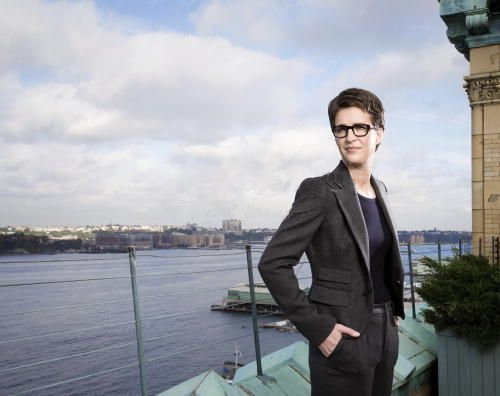 In conclusion, it would seem that the doctors of the 19th century were 100% correct when they made these scientific determinations. I wish you all luck in identifying and executing lesbians in your neighborhood as you see fit.