There was a reference made to a MAP (Minor Attracted Persons) Pride flag in the article. This is not a legitimate or recognised Pride flag, and here is the information about it.

NO, THIS ISN’T A REAL PRID4 FLAG – IT REPRESENTS PEDOPHILES

Groups of pedophiles are attempting to be part of the LGBTI community.

A group known as MAPs (or Minor Attracted Persons, not to be confused with the Multidisciplinary Association for Psychedelic Studies) has been circulating its own version of the Pride flag.

Another term for ‘pedophile’

MAPs attempts to soften the idea of pedophilia by insisting it’s not wrong if there is no contact.

‘”John” was suicidal. He had been bullied by trolls on social media for most of his life for being different. The bullies were primarily people who claimed, based on their religious beliefs, that “John” was going to hell and deserved to die. They described how they would kill him on his twitter page and people supported their hate. Desperate for help, John sought treatment for his shame, depression, and suicidality. Although he was scared to share about himself with a stranger, he felt desperate for help as he had NO desire to harm anyone, ever. Once he shared about his attraction to children, his therapist told him, “I don’t treat sex offenders,”’ a passage on The Prevention Project about MAPs reads.

‘First, let’s be clear. “John” is not a child molester nor is he a sex offender. He has an attraction to children. He is also fervent about helping prevent child sexual abuse by speaking out against it and by showing his support of global child sexual abuse prevention programs on his social media. “John” deserves support as do others who have a minor attraction. After all, isolation and depression are known to increase one’s risk of doing something they might regret.

By the way, we have talked to “Janes” who are women who identify as anti-contact, non-offending pedophiles and like “John”, they have no desire to sexually harm children.’

Considering the long-standing trope that LGBTI people are rapists and/or child molesters, the fact those who actually have attraction to children are attempting to co-opt LGBTI spaces is disturbing.

Many on social media are warning LGBTI people and allies to be wary of the MAPs flag during Pride season. Additionally, many also called out the problematic nature of using a term like ‘minor attracted persons’ to normalize pedophilia. 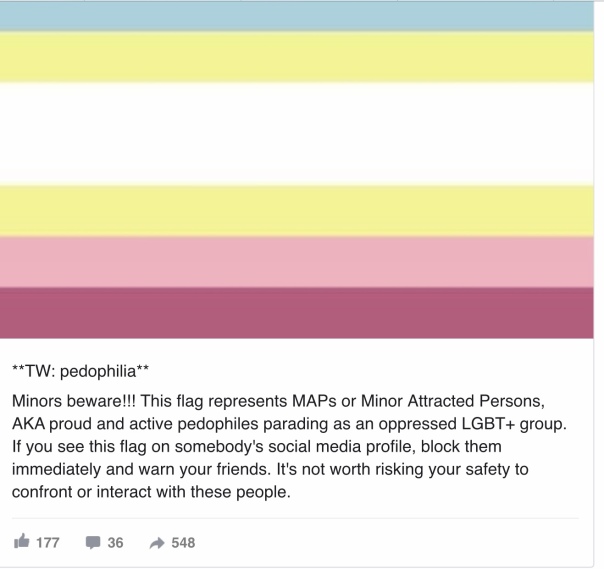 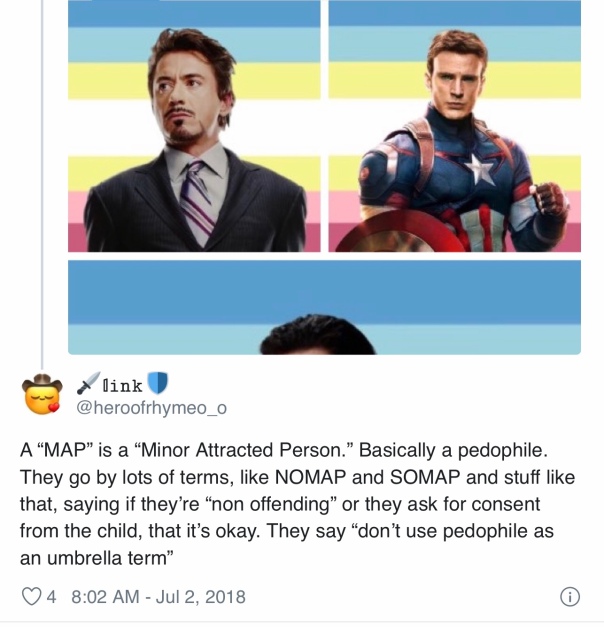 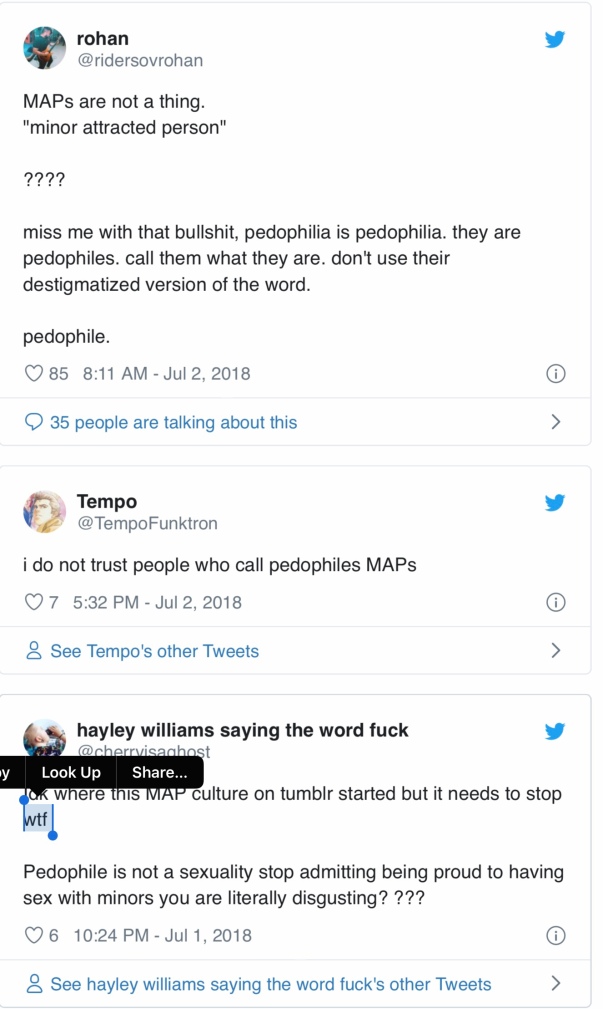 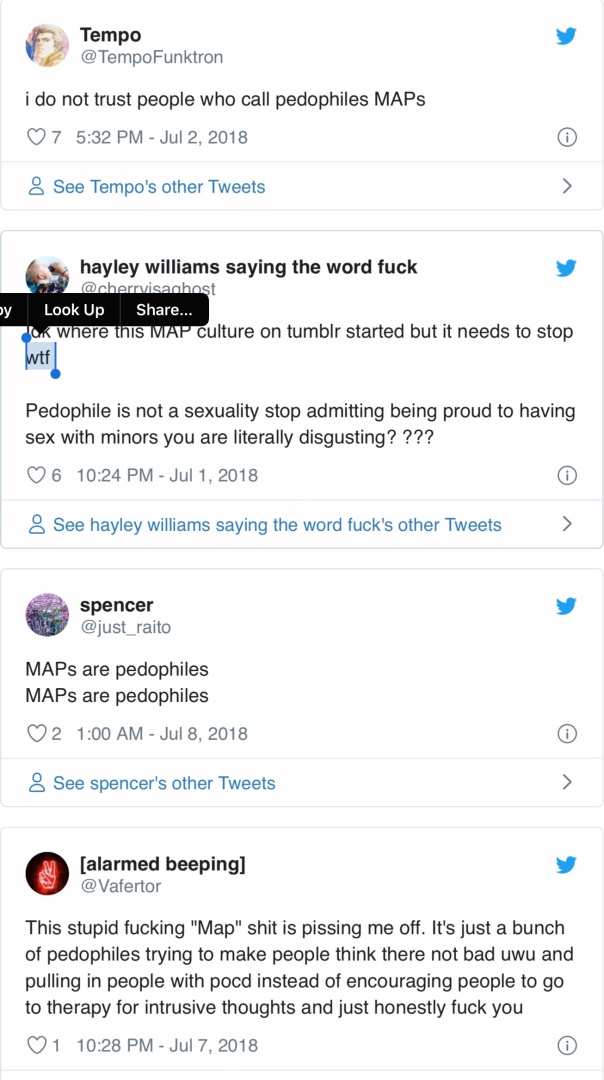 Offline and in the real world

This isn’t just happening online, either. A photo of drag kid Desmond Napoles was recently used on a flyer in Oregon, promoting a fake Pride event for pedophiles. The posters were allegedly distributed by a group called the National Association of Man-Boy Love (NAMBLA).

When Napoles and his family learned about his picture being featured on the flyer, they took to Instagram to urge people in Oregon to ‘tear them down immediately.’

UPDATE 28 July: Fact-checking website Snopes has concluded that this flag was a hoax. Not officially associated with MAPs or NAMBLA, it seems to have originated on Tumblr. It is unclear what the motivations behind the hoax were.