The 1930s came down hard on all of America, but the Great Plains area got it even worse with the advent of the Dust Bowl. This giant drought, a disaster for America’s breadbasket, made life unendurable for Midwesterners. Put out of farm work, people became migrant workers, trekking to California in search of jobs. At the time, photographers like Dorothea Lange began documenting American lives and struggles through the camera lens, capturing tragedies like Depression and Dust Bowl.

Collected here are photos of undernourished and sick children, homeless families, desolate farms, and storms engulfing the land in dust. As blunt and shocking they may look to you today, imagine how much they astonished those Americans living at that time.

A Farmer And His Family Trudging Through A Storm, Oklahoma, 1936

Cultivating What Remains Of The Cotton Crop, 1930s

A Farmer Inspecting His Land, Colorado, 1938

Child With TB On Crutches, Oklahoma, 1935

Another Dust Storm Rolling In, Kansas, 1935

A Dust Storm Rolls Over A Main Street, Washington DC

Dust Bowl Winds Pile Up Against Barn In Kansas 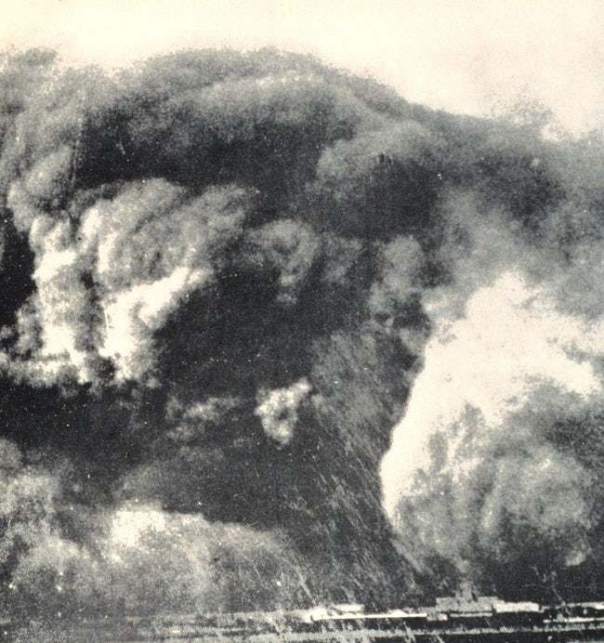