WHILE US wife killer Robert “Michelle” Kosilek captures headlines for his bid to have a state funded sex change, Australia has a history of violent men who become women behind bars.

Geoffrey Ian Websdale went on a murderous rampage on a country sheep station, shooting the girl who rejected him, killing two others and rendering another young man a quadriplegic.

Years later in a NSW prison, he started wearing make-up and calling himself Michelle.

Noel Crompton Hall put a sawn-off shotgun in a man’s mouth and blew the back of his head off, in a drug deal gone wrong.

While serving time in jail, he got the state to fund his sex change. 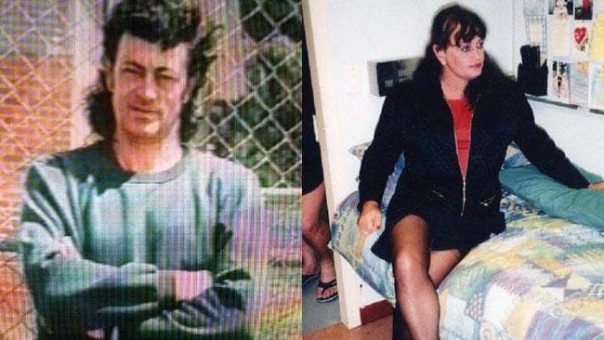 Leslie “Krista” Richards underwent an orchiectomy (removal of the testicles), while in an Adelaide jail after being arrested for offences which have been suppressed. Richards then complained that prison authorities refused to let him wear women’s clothes around the yard.

Paul Luckman partnered his army boyfriend, Robin Reid, in one of the most sadistic child murders in Australian criminal history.

In prison, he became Nicole Louise Pearce and now lives as a woman in Victoria.

As American audiences are transfixed by the story of Kosilek, who strangled his wife in the East Coast state of Massachusetts and is now battling in court to have gender reassignment surgery, news.com.au can reveal the bizarre but true stories of Australian killers who change their gender while incarcerated. 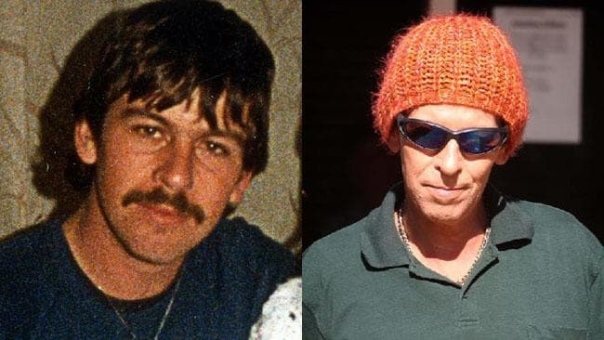 Maddison Hall was a tattooed 26-year-old drug dealer by the name of Noel Crompton Hall living with his wife in south-western Sydney when he went on a road trip to deliver drugs and gave South Australian man Lyn Saunders, 28, a lift.

The pair argued and Hall shot Saunders in the back and then again in the mouth.

Sentenced to 22 years, Hall began dressing as a woman in jail and self-harming, complaining that he was a woman trapped in a man’s body.

Some transgender inmates can remain in male prisons, where they may become the “girlfriends” of other prisoners, and some are moved to women’s prisons while they are still functioning males.

Maddison Hall claimed he belonged in a female jail, and was moved to the an all-woman maximum security prison, where he gained a reputation as a sexual predator and was charged with raping his cellmate.

Returned to a man’s jail, Hall sued the NSW Department of Corrective Services, claiming psychological trauma and won a $25,000 out-of-court settlement, which funded his full sex change surgery in 2003.

Despite having her parole revoked after appearing on prison video link with a bleached blonde hairdo, Hall eventually gained release in 2010. 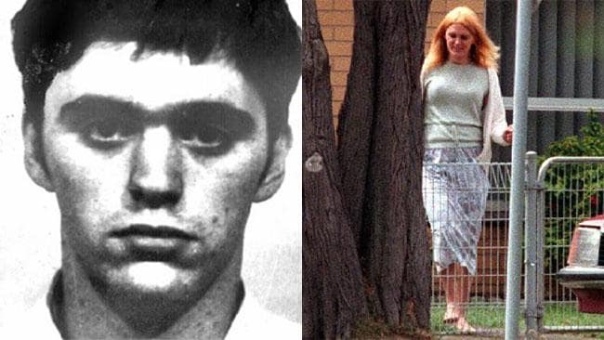 Nicole Louise Pearce was born Paul Luckman who joined the army as a 17-year-old and was stationed at the Brisbane army barracks at Enoggera.

There he met Robin Reid and entered into a relationship based on shared interests in weapons, violence, sexual torture fantasies, Satanism and homosexuality.

On May 4, 1982 the pair took a 4WD vehicle down the Pacific highway into NSW, where they picked up two Brisbane schoolboys who were hitch-hiking.

Peter Aston and Terry Ryan, both 13, were handcuffed and driven 60km to an isolated beach near Kingscliff in northern NSW.

Peter was kicked, punched, stripped and hair was cut from his head and pubic region.

Terry was forced by the men to eat the hair and perform an indecent act on Peter, who was hit on the head with a shovel and a rifle, tortured with lit cigarettes and had an aerosol spray ignited near his face.

Peter was then repeatedly stabbed while screaming for mercy, had sand shovelled on to his face and was pushed into a shallow grave.

Sentenced to 24 years, Luckman and Reid were sent to separate NSW jails.

Luckman applied for female hormone treatment in prison and changed his name to Nicole Louise Pearce.

He was released on parole in October 1999 and now lives as a woman in Victoria. 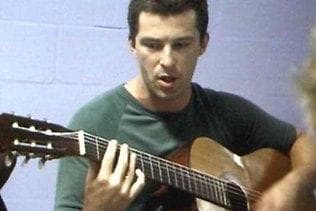 For Michelle Websdale, it was a case of sexual rejection which sparked his fury on a property called Carrathool near the NSW/Victorian border.

Then Geoffrey Ian Websdale, the 21-year-old had been working as a rouseabout and living in quarters with other young workers and a team of eight shearers.

Websdale had a one night stand with Deborah Astill, 19, who subsequently rejected any further advances from him.

On the night on November 7, 1989, after drinking beer with the shearers, Websdale kicked down the door of one of the cottages where another couple was sleeping.

He then shot Darryl Lamb in the back, leaving him a quadriplegic with his wounds. Deborah Astill survived with bullet wounds in her arm and back.

In prison, Websdale learned to play guitar. Around 2005, began fashioning his prison greens into skirts and grew his curly hair long.

He asked jail authorities to have his name card changed to “Michelle”. 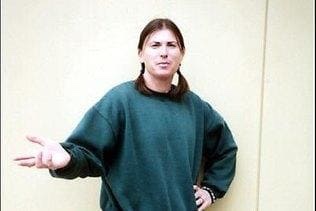 Donald Geoffrey McPherson, convicted of murder in 1978, received a full sentence of 50 years. While in a NSW prison, he began identifying as a woman and changed his name to Kimmie McPherson.

Victoria serial killer Paul Denyer, who is is serving three consecutive life sentences for the murders of three young women in Frankston, Victoria in 1993, is currently battling with prison authorities to be able to wear make-up and female attire in jail.

Lyralisa Stevens, born a man, a transgender inmate in San Francisco, California filed a lawsuit asking the state to pay for the removal of her male genitalia in order to protect him from rape and attack by male inmates. 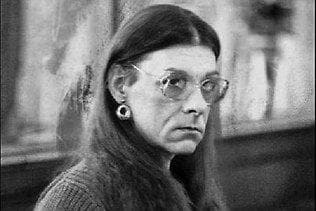 Forensic psychologist Dr Chris Lennings said inmates who changed their gender were taking on a new identity and leaving behind the factors they didn’t like about themselves, which could include violent behaviour and connections with other violent people.

“There’s a fairly complex set of factors about identity when a person goes through a transgender operation,” he said.

“When a person feels trapped in a male body, they can be angry, nasty and aggressive and once they achieve their gender transformation, they experience relief with their new identity.

“Along with the biochemical changes in a gender changes such as the suppression of (the male horomones) androgens, this can bring about a very powerful change.

“The person can often reject entirely their former self, the person they once was, so as to avoid that violent period of their lives.

“They will form completely new associations, new friends, a new name and find a new, more acceptable environment to live in.”